Abbi Jacobson is an actor, writer and artist living and making things in New York City. She is a graduate of the Maryland Institute College of Art and is originally from outside Philadelphia. Abbi is 1/2 of Broad City, a new show on Comedy Central premiering in early 2014. Her coloring books, Color This Book: New York City and Color This Book: San Francisco are out in May of 2013 with Chronicle books.  She can be seen performing Broad City Live! every month at the UCBTheatre in New York City. 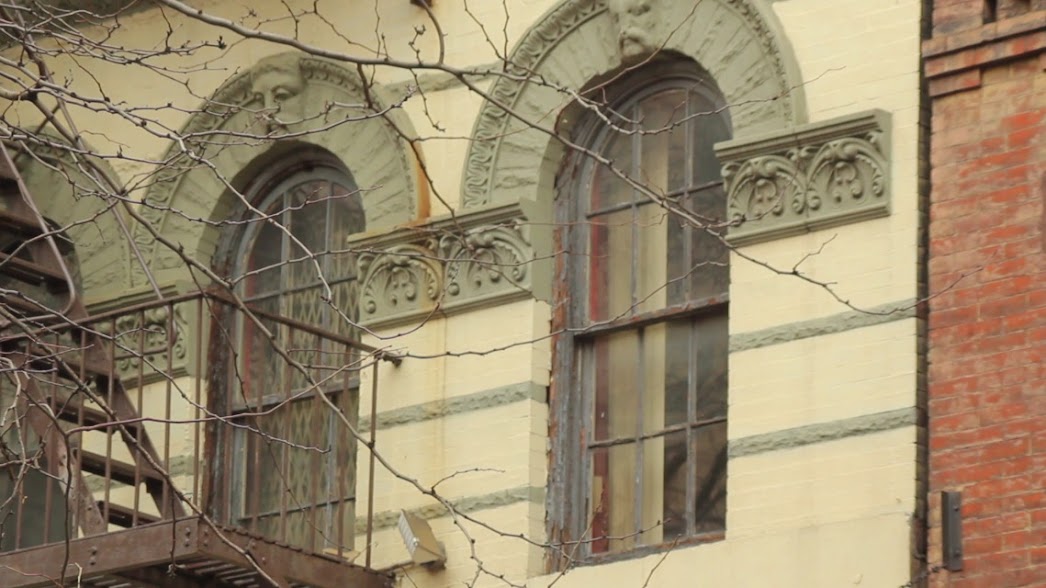 Todd writes and directs videos - mostly comedy and documentary, or some combination of the two. He is currently Creative Director for UCB Comedy. Previous to this he worked at the Onion News Networks during their Peabody Award Winning year. One time Todd found a role of film in Brooklyn that led him on a worldwide search for the owner. He documented his experience and TIME Magazine called it “Youtube’s Greatest Adventure” and ABC News called him a “real life international man of mystery.” His work has been featured in several film festivals including Sundance, SXSW, Tribeca, and AFI. His video/film work has been watched over 25 million times and has been featured on New York Times' website, Entertainment Weekly's website, Huffington Post, and his Mom's Facebook Wall. brooklynfoundfilm [at] gmail [dot] com

I was out of town for two weeks in late January-early February, so when I returned, I had a lot of mail.  I hardly ever get real letters-- maybe once in awhile from my mom or family, so as I was spreading out the pile, I wasn't expecting much more than LL Bean catalogues and VALU coupon-packs.  I knew immediately that this was something special.  The coloring of the letter was so dated and the cursive writing is something you don't see a lot of these days.  I could see the letter was opened already, so I went for it.  I felt like I had won the lottery--who gets sent 69-year-old letters that may have been lost in the mail!? I immediately thought to get in touch with friend Todd who makes documentaries to see if he wanted to collaborate on telling this story and going on this adventure.

We scoured through city records, searched online databases, and made phone calls. We came up very short and kept hitting dead ends.  That's when Todd suggested we involve 'radical collaborators' in the search (which is maybe just a fancy way of saying crowdsourcing).  I said yes and here we are with the site and you.  I am so excited to find this family together and see what the internet can do.

With the help of the internet, we found the family of the intended recipient. Now we want Lost Letter Project to be a place where others can come together and help reunite other lost letters.